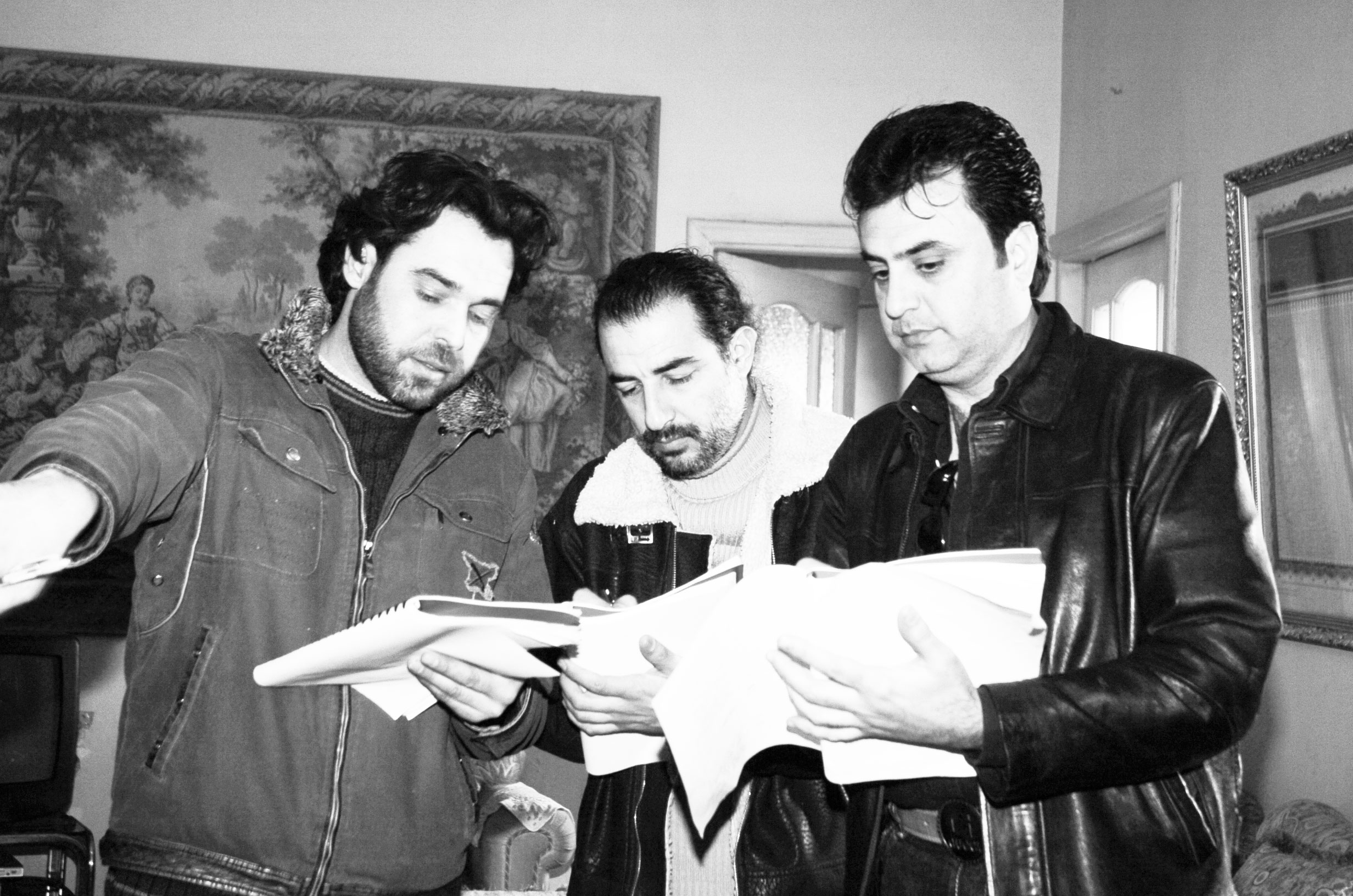 Ready to begin your journey?

Feel free to look around

Ammar Radwan, born in 1969 in Syria .. Member of the Artists Syndicate as director and deputy director of the Film Club in the southern region …. He participated in four theatrical performances as a representative of the national theater in Syria, including the play (Nebuchadnezzar) by the writer Talal Nasruddin and the play (Al Negroj) Written by Jean Genet, play (Possibilities) and (Sharp) by writer Talal Nasruddin. He holds two awards for the best mass work of two small-hearted series and the biography of the biography of love, and the first prize for best director of the historical series (Resurrection of the Guns) at the European Union Bronze Prize Festival in Brussels in 2013. * In 2002 he directed comedies entitled “Nothing.” 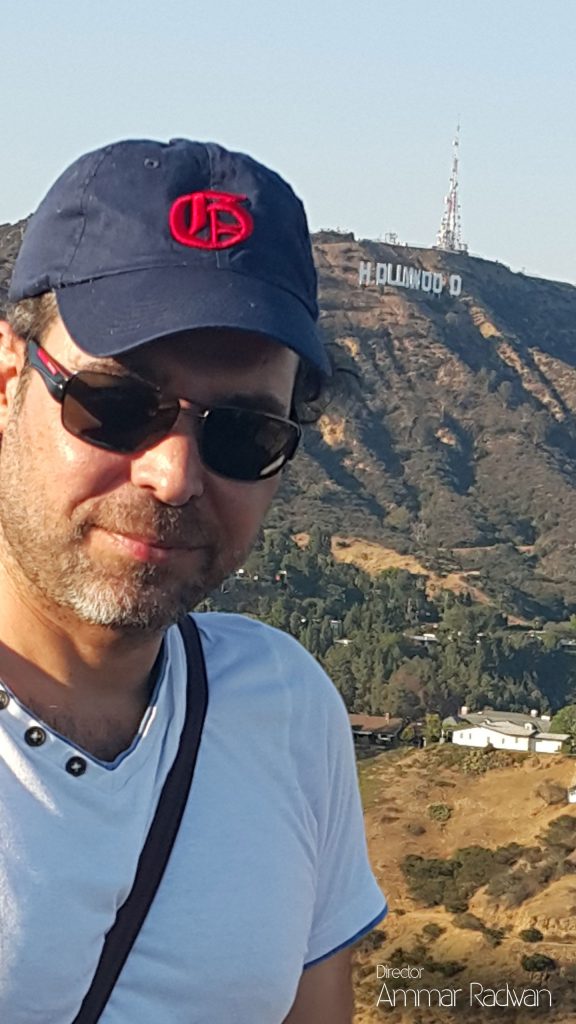 In 2005, he directed his first historical TV work entitled “A prison without doors”, produced in Kuwait.

The work spoke about the period of Abd al-Rahman II in Andalusia and the work is from imagined history and not from realistic history .. The series starring Abd al-Rahman Abu al-Qasim, Hani al-Romani and Amani al-Hakim for the first time In the starring role of actor Qasim Mallah, and from Kuwait, Kuwaiti star Ahmed Al-Saleh and Bahrain Ibrahim Bahr participated

More About my work